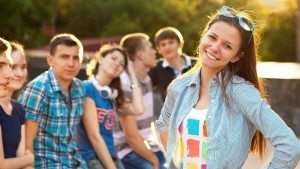 “I’m a bully. I don’t know why you even like me. I’m a bad person,” Mallory* told, CJI Aim High camp staffer, Brittany Kulchar. Mallory had been harassing kids in her subsidized housing complex and was getting a bad reputation.

For years, tensions were high in Mallory’s neighbourhood. “Neighbours were calling the police on each other all the time. It got so bad, that once the SWAT team had to come in,” says a Region of Waterloo staff person. Neighbours were fighting and kids were picking on each other.

In 2011, in partnership with Waterloo Regional Housing, CJI developed a March Break camp called “Aim High.” At the four-day camp, games and activities related to the themes of bullying, self-esteem, conflict, and leadership help to foster understanding and empathy. While having fun, children and youth learn to work through conflict and build positive relationships.

Mallory was a camper for two years and then volunteered as an assistant leader.  On the first day of camp, she noticed a timid girl who wasn’t participating. “Mallory was on it right away. She asked the girl to be her partner,” says Brittany. “Last year she would have picked on the shy girl.” No longer acting like a bully; Mallory led the way in showing compassion.

Waterloo Regional Housing staff have noticed big changes over the past few years. “Police calls have gone way down. Now kids work together and talk to each other.” Cooperation among parents has also increased. The neighbourhood is becoming a community. 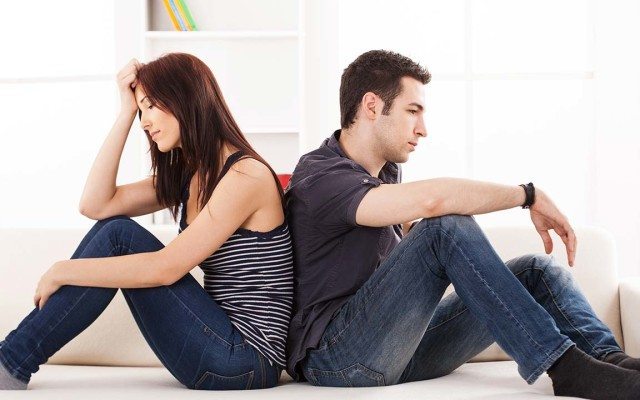 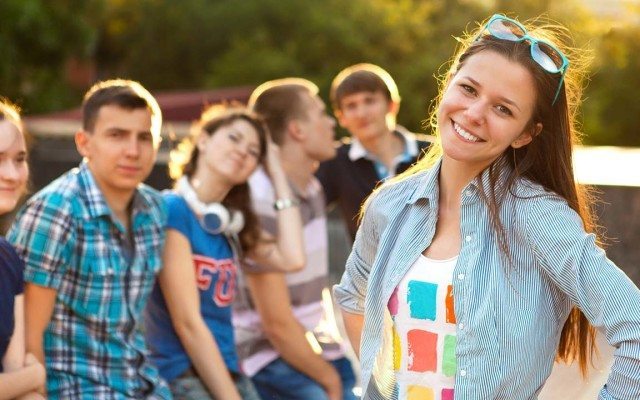 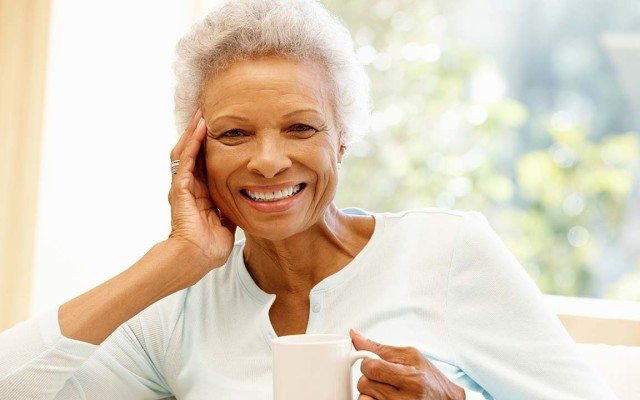