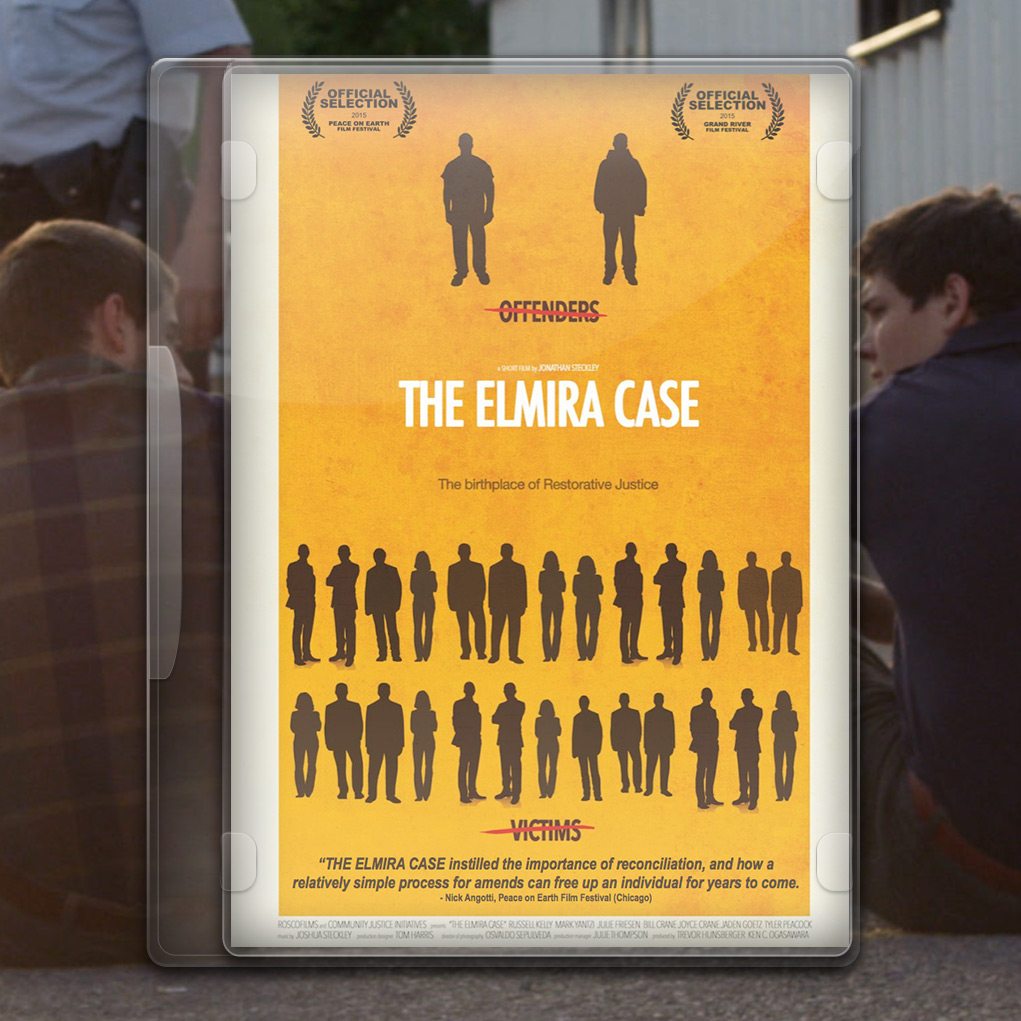 In 1974, two intoxicated teenagers embarked on a destructive rampage damaging numerous properties in the quiet town of Elmira, Ontario. Ordinarily, the prospect of prison lay ahead. But a pair of young probation officers had other ideas. They asked the presiding judge, rather than prison, what if the youths actually met their victims face to face?

This, they suggested, would allow the youths to apologize directly to the victims and pay for damages. The judge agreed, the subsequent meetings profoundly impacted both the teenagers and their victims, and Victim Offender Reconciliation Program (VORP) was born.

Although Indigenous cultures have long used similar conflict resolution practices, this broke new ground within our established Canadian Justice system. Community Justice Initiatives (CJI) was founded to boldly apply such Restorative Justice principles in response to all kinds of crime and conflict. Since CJI’s beginning in 1974 a Restorative Justice movement has spread to more than 50 countries. CJI continues to lead the way, its cornerstone Restorative Justice philosophy inspiring a host of pioneering programs and applications.

CJI envisions connected, peaceful communities where all conflict is resolved in a restorative way. We have helped people find peace and reconciliation in thousands of conflict situations. We dare to believe that restorative justice should be the first response when responding to individual, community, family and institutional conflict. By applying restorative justice responses, we can address root causes of conflict in our community, creating a lasting, positive impact as people move forward with their lives and relationships. 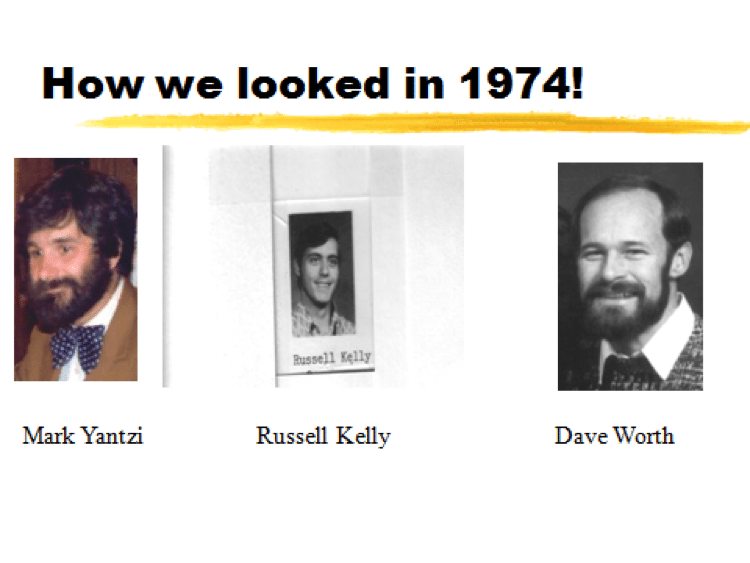