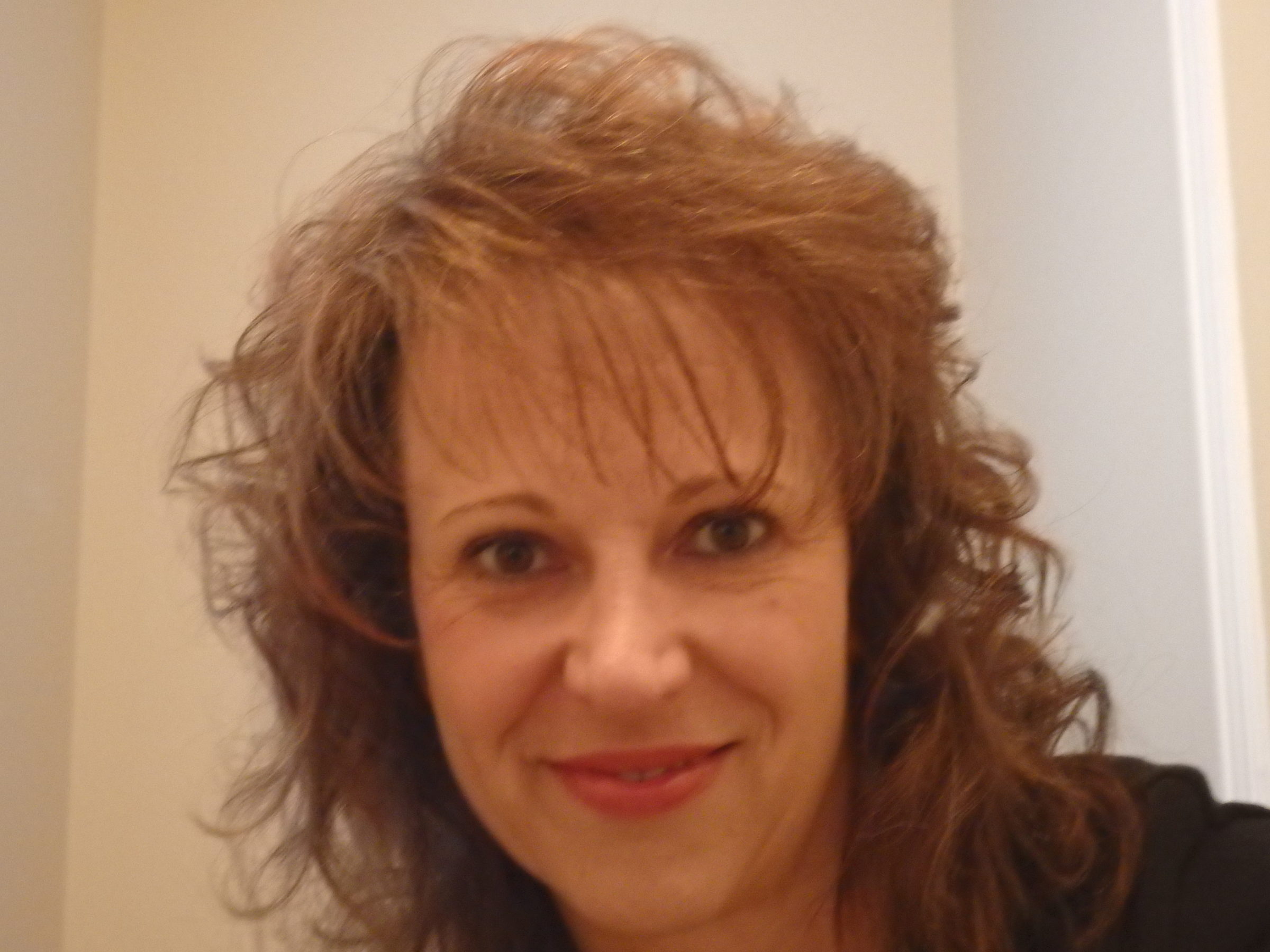 I was introduced to CJI in 2005. At the time, I was pursuing Sociology with an option in Legal Studies and Criminology from the University of Waterloo. My journey with CJI began as a co-facilitator for the Revive program. I was part of two different groups – survivors of sexual abuse and offenders of sexual abuse. Later, I started working with Stride and participated in recreational activities with the residents of the Grand Valley Institution for Women. This was followed by my work as a mediator with the Resolve program. I was intrigued by the Elmira Story and the premise of a person, who was at fault to face the person they harmed and take ownership for their wrongdoing, which is what brought me to CJI. The organization provides a safe place for people to work through conflict and speak openly about their experience. Over the past 12 years, I have learned a lot about Restorative Justice. The majority of my time at CJI has been as a lead mediator. Most people that I work with are grateful for the opportunity to resolve personal conflicts by themselves instead of a third part such as the court or the police doing it for them. Clients prefer having a constructive conversation with the person they harmed instead of dealing with the court system. They feel they have a voice at CJI, where they would not be judged for the wrong they have done. I would not hesitate to recommend others to take part in any of the programs managed by CJI. The organization is leaving a positive impact on many people’s lives by restoring relationships.
Category:
Volunteer Stories 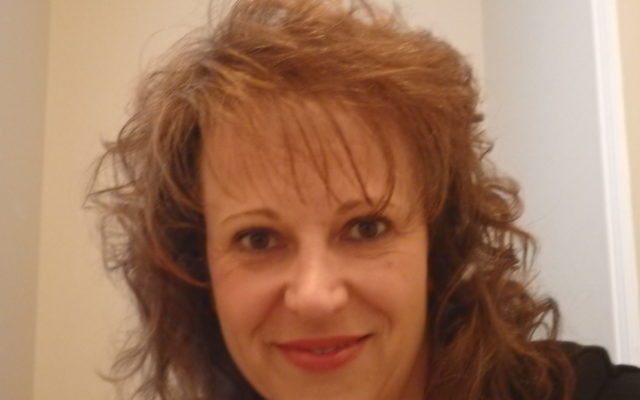