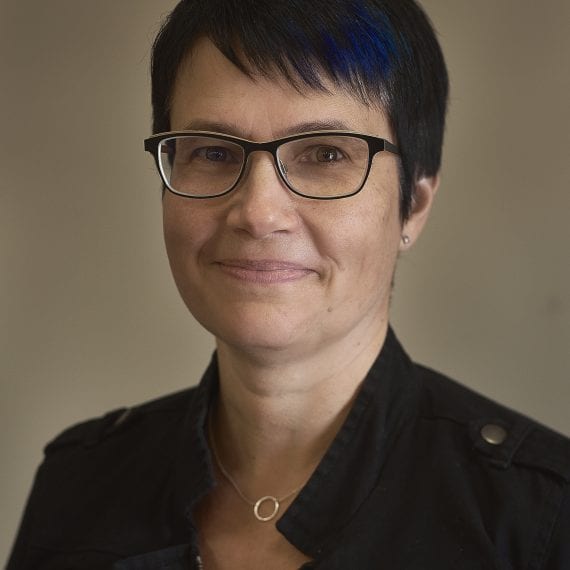 Roxanne is currently the Executive Vice President of Strategy & Administration for the Ontario Teachers Insurance Plan and its group of companies (CURO Canada and TW Insurance). She joined OTIP in 2000 and has 25 years of experience in the field of human resources within the insurance industry. She was appointed to her current role after serving as OTIP’s Director of Human Resources from 2005 – 2016, where she championed the people focus for the organization. Outside of her role with OTIP, Roxanne is actively involved in advancing the human resources field. She currently serves on the Certified Human Resources Professional (CHRP) Exam Validation Committee and has previously served on the Board of Directors of the Grand Valley Human Resources Professional Association (HRPA), assuming the role of president twice. She holds a Bachelor of Arts, Honours English Language and Literature from Wilfrid Laurier University, received her Certified Human Resources Management certificate from the University of Guelph and is a graduate of Queen’s University’s Executive Human Resources Program. Roxanne is also fluently bilingual in French and English.
All Rights Reserved | Made with ♥ by Frame